It’s one of the most beloved sneakers of all time, and the combination of white ballistic mesh and black patent leather turns as many heads now as it did when it debuted on retired NBA icon Michael Jordan’s feet during a 1995 Eastern Conference Semifinal game where his Chicago Bulls faced the Orlando Magic. The re-released sneaker is set to be similar to the original 1995 version, with a white mesh upper and black patent leather and “Dark Concord” accents. Unlike the original, however, the new version is set to feature a higher-cut patent leather build — similar to the additional touches added to last year’s “Space Jam” re-release. 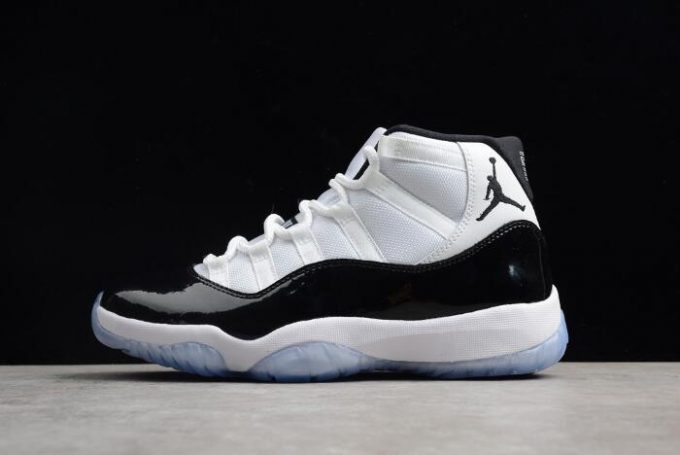