The Nike Air More Money, a new concoction that features the Air Money upper with the Air More Uptempo outsole, is set to release this January 2018 as part of a Global Currency Pack. Each specific colorway will be connected with the U.S. dollar, British pound, and French euro, with each colorway featuring respective country flags, currency symbols, and special lettering on the removable shroud. A fourth version representing the Japanese yen is also said to be part of the pack, although images have not been revealed. 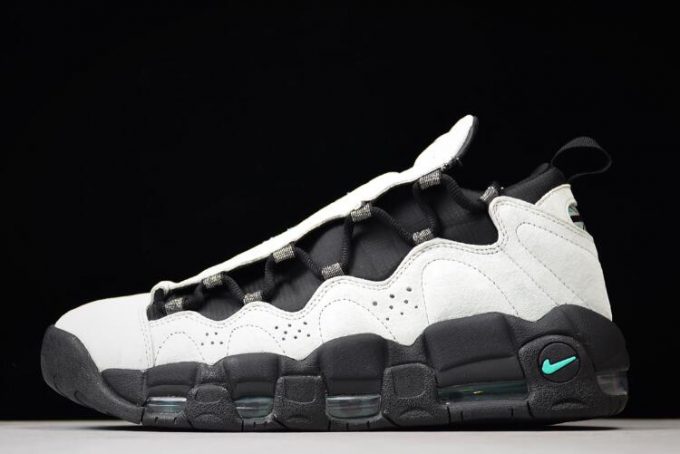